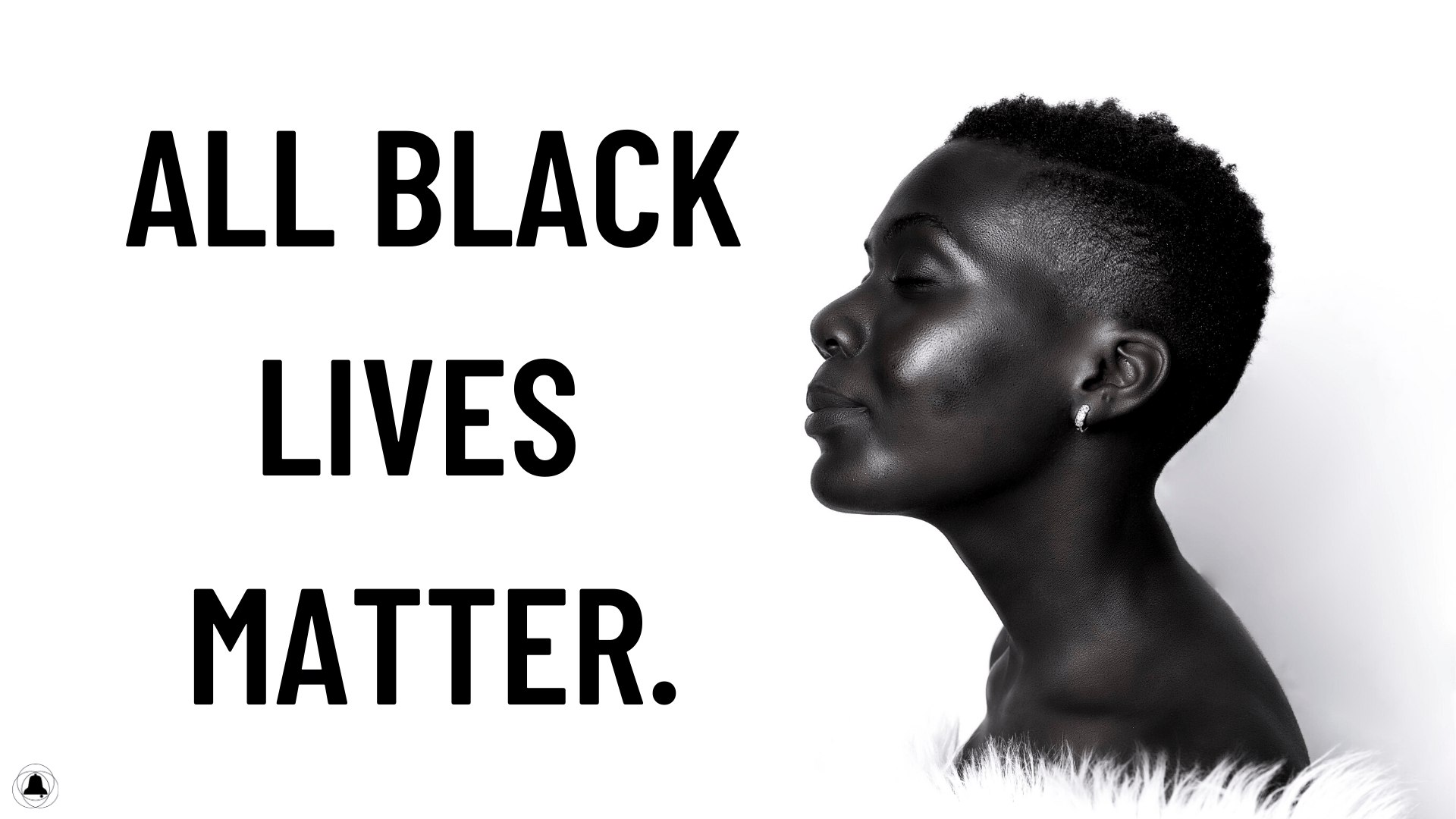 Memorial Day was supposed to be a day that honors those who have made the ultimate sacrifice for a “just” and “free” America, instead, we witnessed the callous and unapologetic murder of George Floyd with a knee of a police officer to his neck. We, at MHASF, offer our condolences to the families of George Floyd and the countless others who were victims of police brutality and violence.

Other black lives were recently lost as well. Tony McDade, a black trans man, was shot and killed by police in Tallahassee, Florida on May 27, 2020. The death of Tony McDade is a reminder of the violence regularly directed towards the transgender community, especially trans people of color.

Most recently, David McAtee, business owner and protester, was shot and killed by authorities while participating in a demonstration early on Monday, June 1, 2020 in Louisville, Kentucky.

The senseless violence must stop! The results of generations of institutional racism and our current national leadership have created an environment where police brutality and violence are regularly inflicted upon Black communities throughout the United States. The tragic, unnecessary death of George Floyd last week is an all too familiar occurrence. Black lives do matter and the Mental Health Association of San Francisco stands in solidarity with those that will no longer tolerate this violence.

MHASF stands with the hundreds of thousands of peaceful protestors who have poured into our streets and are saying no more. No more senseless deaths! No more waiting for change to come! No more begging for equal protection and treatment! This time it must be demanded.

So, let us all do our part. Let us channel our collective anger and frustration to bring an end to these injustices. Let us bring awareness to the issues and injustices that have plagued our communities. Let us work together to organize and vote for those that will bring real reform. Let us ensure they remember why we put them there.

Our hearts go out to the families of George Floyd and Tony McDade and all the others whose lives have been lost because of racism, ignorance, and injustice.

As Martin Luther King, Jr. once said, “injustice anywhere is a threat to justice everywhere.”